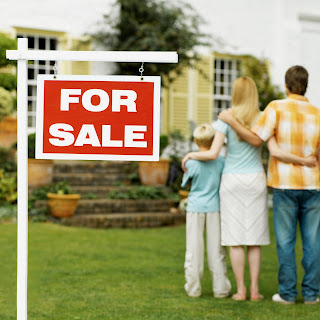 Foxes have holes, and birds of the air have nests,
but the Son of Man has nowhere to lay his head.

During the three years that I lived in four different houses, none of them I owned, I realized that owning one’s house is a privilege, not a right. The majority of the world doesn’t own their walls much less the land under them. But frequently I would complain about my rental digs, mistakenly believing that I was rootless, without a house to call my home or the “valuables” that, I believed, defined me.

Then we relocated and I was finally in a home that I called “mine.” Those “valuables” however, that I thought would make it a home, remained in storage for another six months! While sitting on a folding chair, eating Thanksgiving dinner at a makeshift plywood table my awareness of the significance of my situation dawned on me. My focus had been on NOT having a place to live rather than on HOW God wanted me to live. A few months later we stabbed in a For Sale sign and moved again!

When the Jewish scribe pledges his loyalty to Jesus, Jesus is quick to tell him what he’ll have to do without. Basically, following Jesus means the possibility of not having a place to sleep. In fact, the animals have it cushier than the Jesus follower!

Living life with Jesus could mean giving up many of the things I hold “valuable." But, I have found that I am wealthier when I ask, “How do you want me to live” every time a “valuable” has been taken away. I presently live in a house, but, the reality is that wherever God takes me is where I call home.
Jesus, thank you for being patient with me
as you teach me the difficult lesson of learning how to live.
Amen.
Posted by Valerie Jordan Mangrum at 12:00 AM