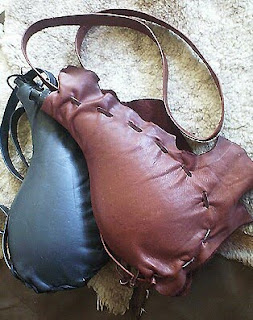 But new wine is put into fresh wineskins,and so both are preserved.

Matthew 9:17b
When you have ministered in the “church”, such as my husband and I for over 30 years, you have seen lots of change. During one conversation Bill and I reminisced about the church of our childhood and the church today. So much has changed and while I may miss parts of my childhood church I have to admit that it wouldn’t do well in today’s culture. That’s why I have to be church flexible because while the need for Jesus remains the same, how I go about worshipping him looks and feels different in the 21st century. It’s not wrong, it’s a just a shifting of paradigms.
As the water of the Jordan dripped from Jesus a paradigm shifted. The religious order almost immediately began experiencing the uncomfortable sensation of change. Rituals and structure began to crumble under Jesus’ words, “I am the Way, the Truth and the Life.” They found themselves flailing about as the religious “plates” shifted and they were unceremoniously dumped into the unfamiliar. Jesus brought a new paradigm, a new way to live in the world.
With statistics telling me that 70% of college students walk away from their faith and church attendance is dwindling, it might be time as a Jesus follower to get busy. If I want the new wine of Jesus to influence my present world it dawns on me that I just might need to dispose of the old "the way it used to be" wineskins and start making some new ones. As painful as it is, I have to let go of the way it used to be, because the world isn’t the way it used to be.
Jesus, you transcend time,cultures and centuries.
Help us to be paradigm shifters, showing You to the world in a new way.
Amen.
Posted by Valerie Jordan Mangrum at 12:00 AM

I really enjoyed your post. Things are changing in this world, but the good news is that Jeuse is the same today as He was yesterday. May our Lord continue to shine through you. God bless, Lloyd

I really liked this posting because it brought me back to memories of when I was young and the Church I used to attend then was and would not be able to keep the people of today's attention now! That's why alot of different churchs today have to change things up like big screen tv's and singing with elaborate sound systems. I love church today!