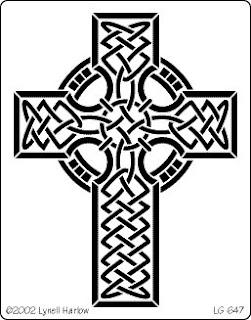 But you, O Bethlehem Ephrathah,
who are too little to be among
the clans of Judah…

“Little is much when God is in it” is a frequently used phrase full of hope and promise. We like knowing that size doesn’t matter, amount isn’t quantified and quantity isn’t valued. As long as at the heart of the matter God resides endless possibilities exist.

Throughout the Bible there are accounts of people who gave in abundance out of their little. Elijahprepared a meal with the last of a woman’s oil and flour and she ends up with enough food to feed her entire family over the next several months. Rahab offers protection under a pile of straw and her name reappears as the individual who helped change the course of a nation. A widow gives a couple of coins amounting to less than a cent and her life turns into a story of abundant giving.
Then there is Bethlehem, whose line of historical significance is limited but whose impact is profound. A boy who sleeps with his sheep and calls Bethlehem home, finds himself King of Israel. And while Bethlehem may be mentioned later no one really thinks much of it because there isn’t much to think about!

Bethlehem is small and seemingly of no consequence until it shows again that little is much when God is in it. Bethlehem, out of its “little” gave in abundance to a world and its dwellers an event of such significance that nothing could or would ever be the same.

You overcome the odds, God!
Help me not to think in terms
of how little I might have
but how my little could affect
a change that mattered.
Amen.
Posted by Valerie Jordan Mangrum at 12:00 AM