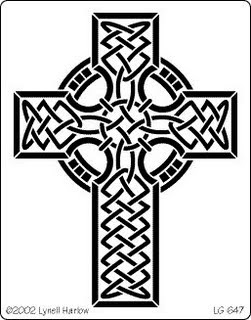 The Lord will bring about justice and praise in every nation on earth, like flowers blooming in a garden.

The government of Iraq has a new slogan, “tourism not terrorism.” They have high hopes. It is perhaps one of the last places most tourists would think of going for a holiday. More than likely, the images streaming through our heads are views of devastation, drought, sand storms and death. And yet, at around 600 BC, the Hanging Gardens of Babylon were one of the seven wonders of the world. Even more poignant is the possibility that somewhere in the vicinity of Iraq was the first garden—Eden.

In a world that at times seems hopeless, the Iraqi slogan is sobering. Whether they know it or not they are waiting for justice to reign. So much has been lost, and memories of their ancient past are fading. What remains are the stories of the dawn of time when justice, praise and peace were the government.

We like the sound of justice but it is difficult to come by when sinners rule. Adam was gifted with the knowledge of justice but believing the serpent’s lie altered his ability. As a result man’s focus turned inward, instead of outward, and justice took a back seat.

But there is hope! In the new heaven and new earth of God’s kingdom there will be no other governing power but His justice. Tears will be replaced with laughter, sorrow given over to joy and death turned into life. What was seen as lost will be found and the gardens of the world will bloom once again.
Creator God, let your justice take control of my heart, soul and mind, today.
Amen.
Posted by Valerie Jordan Mangrum at 12:00 AM