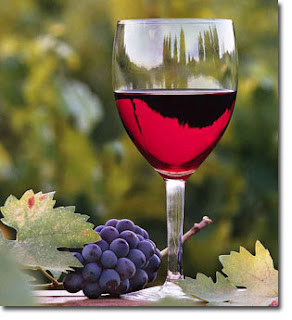 But new wine is put into fresh wineskins,
and so both are preserved.

After 146 years the Seattle Post-Intelligencer published its last paper on March 17. Seattle may be the first city in the 50 states to move forward without a daily. Newspapers seemed like they were an indestructible institution. But this is a new world where perpetual change is a constant making the “way it used to be” obsolete.

As the water of the Jordan dripped from Jesus a paradigm shifted. The religious order almost immediately began experiencing the uncomfortable sensation of change. Rituals and structure began to crumble under Jesus’ words, “I am the Way, the Truth and the Life.” They found themselves flailing about as the religious “plates” shifted and they were unceremoniously dumped into the unfamiliar. Jesus was bringing a new paradigm, a new way to live.

Of course, the religious order thought that they had taken care of things when they manipulated Rome into doing their dirty work. In their minds getting rid of Jesus would bring the “plates” back in line but the movement was continuing.

With statistics telling us that 70% of college students walk away from their faith and church attendance is dwindling it might be time as Jesus followers to get busy. If we want the new wine of Jesus to influence our present world we need to start making some new wineskins. It begins with letting go of the way it used to be because the world isn’t the way it used to be.

Jesus, you transcend time,
cultures and centuries.
Help us to be paradigm shifters, showing You
to the world in a new way.
Amen.
Image--http://www.topdoglimobus.com/temecula_wine_tours.htm
Posted by Valerie Jordan Mangrum at 12:00 AM