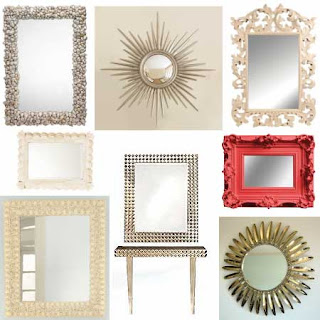 And no creature is hidden from his sight,
but all are naked and exposed to the eyes of him
to whom we must give account.
Hebrews 4:13

At our first introduction, I was struck with the careful attention “Gayle” had obviously taken with her appearance. She had cultivated an image of control and compact togetherness. It was rather impressive until the day I saw her when she hadn’t gotten her way. Nothing of the well honed outward appearance was visible, only raw anger, shaded by hatred. Her inward life was colliding with the cultivated one.

No matter what measures we take making our physical appearance impressive, ultimately if more attention hasn’t been given to the life of our heart and soul there will be an eruption. Nothing can remain hidden forever.

It is humbling to stand naked before a mirror with every imperfection in view. We can clothe ourselves to make ourselves “look” better but the flaws still exist. Hiding our inner self is even more difficult. Its true identity will make itself known when we least want it to appear. If “Gayle” had seen her face that day she probably would have been shocked. In fact, she probably instinctively knew that her true self had been revealed, because when I saw her several months later she refused to look at me.

How we look on the inside is what we will be held accountable for. The fact is that all our volunteer hours, humanitarian efforts, church involvement won’t amount to anything if our inside erupts because we have refused to look at ourselves in God’s mirror.


Jesus, forgive me for focusing on my outside appearance
when you are looking only at my heart.
Help me to be willing to look in your mirror.Amen.
Posted by Valerie Jordan Mangrum at 12:00 AM