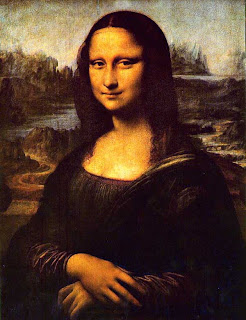 Don’t become so well-adjusted to your culture that you fit
into it without even thinking.
Romans 12:2a

Caught in a circle of friends, Trevor found it difficult to say “no” to anything they proposed. If you asked, “Who are you?” he would declare himself independent and free thinking, unaffected by peer pressure but his decisions about how to live were evidence to the contrary. It was clear that at the core of his being was an uncertainty about identity, consequently adjusting to the culture was much easier--it didn’t take a lot of thought. Besides, he wanted friends!

There is a great deal of pressure to be identical to everyone else. While the culture may tout originality, take a look around. From tattoos to handbags to expensive cars to haircuts there is more imitation and conforming than uniqueness.

Jesus followers are called to be uniquely different from the culture. What that demands of us is serious thinking about how each of us will accomplish that goal. Every day we are confronted with “norms” that at the outset were off center, but over time quickly became enmeshed in the culture. Consequently, creating a distinction about what makes living the Jesus way unique, has become more and more of a challenge.

Living with a heightened awareness of one’s culture isn’t a bad practice for the Jesus follower. Daily asking questions about the impact on one’s spirit and spiritual life as a result of TV shows, magazines, advertisements or friends keeps us thinking about how we should live. In a culture of sameness, the life of a Jesus follower should be attractive by its originality.


Jesus, you avoided cultural traps
staying focused on Your purpose.
It was Your originality that attracted crowds.
Help me stay alert to anything
that keeps me from being an original for You.Amen.
Posted by Valerie Jordan Mangrum at 12:00 AM