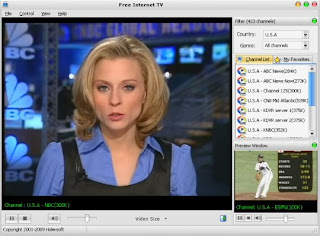 I will not set before my eyes anything that is worthless.

Psalm 101:3
Reasons abound for not taking time to study the Bible. Perhaps the most common is time—I don’t have enough time for study and prayer. Schedules are indeed maxed and yet in conversation one hears about recent TV shows that are being followed or movies that have been watched, repeatedly. Indeed, the average American watches four hours of television a day. In a 65 year life span there is a possibility that this “average” American will have spent nine years watching television.
Daily we are confronted with a world that is fighting to make us into its own image. Advertisements show how we can look better, feel more alive and null our pain. A daily celebrity watch elevates being famous to an art form. Talking heads argue over what is right and what is wrong, believing that we’re hanging on every word.
In this environment how do we avoid setting before our eyes anything that is worthless? The psalmist was seeking to walk a life of integrity. Throughout this psalm he lists what he wants to set before his eyes.As a Jesus follower we should keep a list as well. God wants to be our only image maker. In order to stay focused on who He wants us to become we’ll need to keep in front of us those things that will help us walk a life of integrity.
There is a battle for our attention. Acknowledging this struggle is to begin making a conscious choice between the worthless and the worthy.
Jesus, thank you for having a vision for me.
Everyday I feel the pull and tug of the world
wanting to make me in its own image.
Help me to set my eyes only on You.
Amen.
Posted by Valerie Jordan Mangrum at 12:00 AM