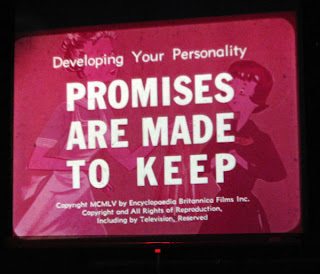 And Gideon said to him,
"Please, sir, if the LORD
is with us, why then has
all this happened to us?
And where are all
his wonderful deeds
that our fathers recounted to us...?"

Oh God, why is this happening were my first words after hanging up the phone. Having moved five times in four years, this move, to work with a Christian organization, was supposed to be the move that would begin the financial stability we desperately needed. Now, four months later, sitting in a near empty house, we were learning a difficult lesson–our chosen state of residence had laws that allowed employers to fire employees without warning or reason. Where was God?

Gideon lived the upheaval of having to move frequently. Israel was under an oppressive regime that swarmed over them devouring their crops, destroying their pastures, consuming their lives. Gideon finds sanctuary in a cave. No wonder, when assured of the LORD’s presence, he asks why then has all this happened.

Sometimes we, too, are cave dwellers. Retreat seems our only resource, afraid that if we poke out our head we will feel the smack of another blow. And we ask, why then has all this happened? In the case of Israel many of their problems were because of their disobedience. Gideon was one who had remained faithful to the LORD and yet he was not immune from the difficulties.

The LORD never does answer Gideon’s why question. Instead the LORD responds by giving Gideon a task that seems beyond his ability. And when Gideon objects the response he hears isn’t an answer but a promise...I will be with you.

Jesus help me to accept the unexpected
within the security of your promise,
"I will be with you."
AMEN.
Posted by Valerie Jordan Mangrum at 12:00 AM